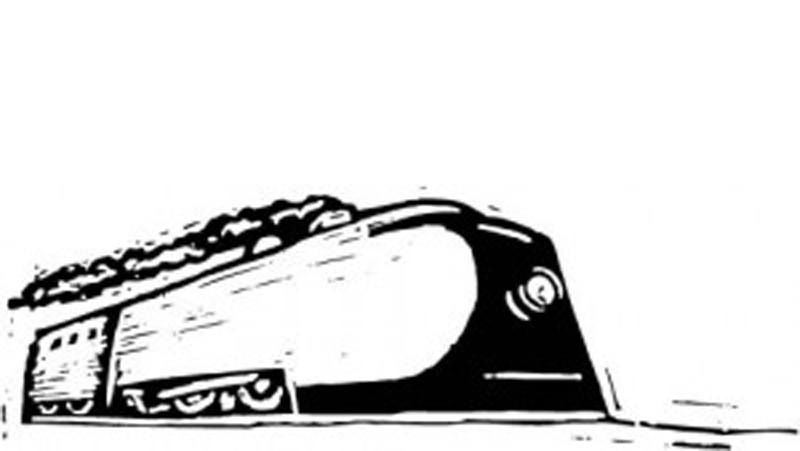 Normally when I get done with one of my Destination workshops, I get owners in the audience wanting to pick my brain on specific steps to make their businesses grow. They want to talk in greater detail about the 14-steps to become a Destination.

But recently in one audience, there was a small, vocal group of owners (clearly in the minority), who wanted to talk about all the things their city hadn’t done to help their businesses grow. They wanted to rehash stories of what it was like ten years ago and the mistakes the city had made. How the city didn’t have enough parking spaces, enough of a marketing budget, enough people to keep the sidewalks clean, and enough people thinking about small businesses. According to these owners, there wasn’t enough of anything.

I politely answered each question thrown at me and told this vocal minority that today, you have to be a business that is so unique, that consumers will come, regardless of your parking situation. I pointed out that if your business isn’t one-of-a-kind, you can have all the parking in the world and it’s not going to matter. I pointed out that people will avoid what they are bored of seeing, and people will not take a minute out of their day to revisit an average business. I emphasized that I was talking about Right Now, right here, today, not back then, ten years or even ten days ago.  I told these owners that we were moving forward, focusing on what they could change today, not revisiting the actions of prior groups.  I emphasized that I was giving them the opportunity to pick my brain and learn how to reinvent their businesses into Consumer Destinations, right now.

But these owners kept it up. They kept asking the same questions, and it suddenly dawned on me that most of the people in the room wanted to move on and change their community and their businesses.  Obviously, the city that had brought me in to speak wanted to move ahead. They were the ones who were forward-thinking enough to put me in front of this group.

Here’s my point in telling you this:  There are businesses located near you who will do anything they can to keep your business at the same level as their business. These owners do not want to move forward because it is easier to rehash the past, and complain about it, than it is to move ahead and face change. The future is a scary place for them. It is simpler to look backward and analyze what went wrong.

It’s important for you to understand that these owners are more content to scream about the changes that are happening, than to gear up their thinking and competitiveness and relearn what needs to be learned in order to make their businesses viable again. They scream because they are in a state of paralysis, not knowing how to change the business they have created, nor willing to fold it up and admit that they can’t compete anymore.

Most importantly, these owners are trying to pull your business down, not because they knowingly want to hurt your business, but because they sincerely believe their way is the only way. They don’t understand what you are trying to do with your business, and explaining your goal of creating your business into a Destination will be as foreign to them as learning Swahili (which I’ve heard is tough to learn). As they try to help you, they are working to keep you from pulling away from them, just like an anchor. Despite your best efforts and optimism, it’s more likely their negativity will suck the energy and enthusiasm out of you.

It is my advice that if you want to move ahead at rapid speed with your business, these types of people need to be avoided. Instead, you should seek out others who hold a similar belief in what you want to accomplish.  Find someone who is more skilled than you are, and learn from them. Understand that once you are successful, these negative neighbors of yours will not celebrate your success.  Instead, you will become a business that they will envy, and that’s a whole different kind of negativity. These owners see you in a smaller role than you imagine for yourself.  Insist on being as large as you want to dream.

You might wonder what happened with these owners during this discussion.  I agreed to disagree with them and I told them that we weren’t going to rehash the past. And with that, I focused my attention on of those who wanted to improve.

And that’s how it has to be done in your community:  When the train is pulling out of the station with most everyone on board, you never hit the brakes because a few didn’t hear the whistle.

May 5, 2021
California SBDC Brings “New Rules of Business Success” Training to California Entrepreneurs and Business Owners
June 21, 2019
Kansas Department of Agriculture Hosts Destination Business Workshops to Assist Rural Towns and Business Owners
May 14, 2019
Testimonials from Destination BootCamp Attendees
May 13, 2019
How a Business in a Town of 28 People Became a Destination: The Mildred Store, Mildred Kansas
January 15, 2019
The importance of celebrating your successes
January 2, 2019
It’s a New Year, and You’re Not the Problem
January 16, 2018
Retail Isn’t Dying & the Retail Apocalypse Isn’t Coming
August 2, 2016
Opportunity for 18 Grand County Business Owners to Participate in Community Reinvention Destination Business Program
March 19, 2014
27 Pieces of Advice to Make You Better
June 15, 2012
A Rare Opportunity for Six Ohio Business Owners: Don’t You Wish You Lived In This City?
March 18, 2016
Can Your Business Change its Course like an Aircraft Carrier?
February 26, 2016
What’s Your Business Potential?
February 15, 2012
Such a Big Change: A Letter from a Destination BootCamp Business Owner
May 3, 2011
Handling Your Great, Good, and Bad Ideas: A 3-Step Process, Part 1
January 20, 2010
How Croghan Colonial Bank is Helping Small Businesses