Posts Tagged : If you can make it in Kansas… 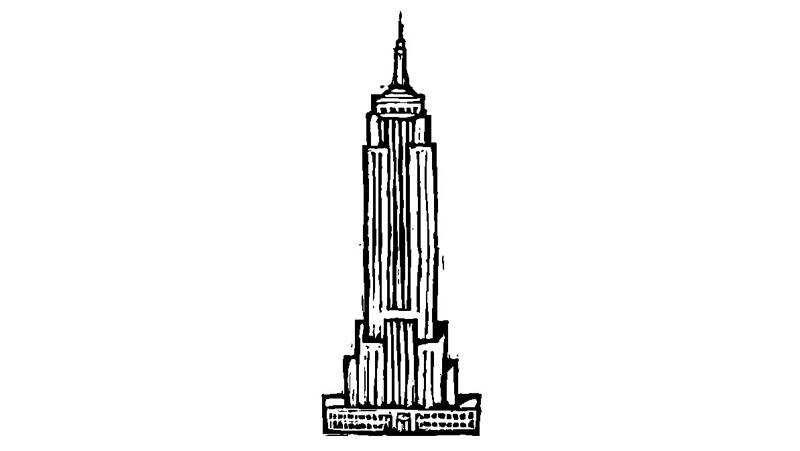 May 7, 2014 in Becoming a Destination Business, General by Jon Schallert